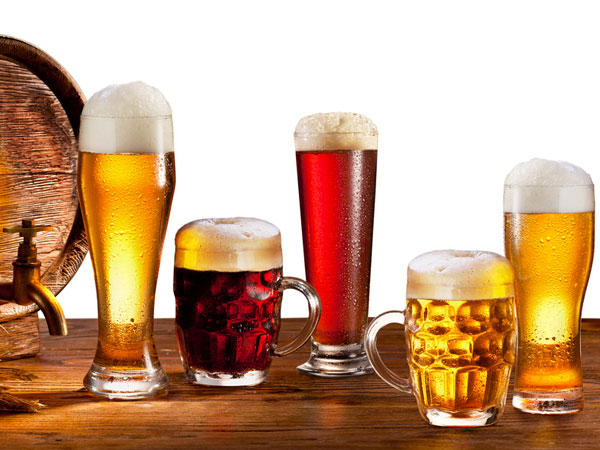 Craft beers is a big thing nowadays. Practically every town in the United States, including Downtown Lakeland bars, has an army of craft brewers to wow tourists and locals alike. However, finding the craft beer to your liking is still a tiring and challenging process for some.

Why is that? Basically, the problem is not being able to understand the difference between a craft beer and beers churned out in gallons by factories. Craft beers, by definition, are made with malt, hops, yeast, and water. They are also produced in small quantity compared to your average canned and bottled beers.

It costs a lot

Most craft beers cost around $10 per bottle. The issue with finding a good bottle of craft beer is our attitude with it. Some people would question the need to pay that much amount of money for just one battle. This is especially true in bars where a pint of regular beer costs just $5 and where there is even a drink-all-you-can offering.

If you want quality beer, you have to pay for it. That’s just the way of the world. Craft beers take time, money, and effort to brew, so that quality is expected to generate income for bars and restaurants.

Who knows you can pair craft beers? We thought that only happens with wine? However, the Brewers Association came up with a helpful guide to teach us how to pair our beers. A Porter, for example, goes well with barbecued meats and chocolate peanut butter cookies.

How would you know if you’re with a good craft beer if you didn’t pair it with the right food? A beer’s taste is unique, but it can change drastically when you mix it up with a food that it shouldn’t be paired with.

Do you know that apps in your smartphones can help you understand craft beers better? Some apps help you locate bars where these craft beers are being served. They can even let you view the bar menu, so you know just how much you need to spend.

On the other hand, there are also apps that teach you how to pair certain craft beers with food. This is quite helpful if you’re out in Downtown Lakeland bars and are looking for the perfect craft brew. The apps also have resources where beers are searchable. They can link you to the specific site that offers the beers you are looking for.