The history of and about Downtown Lakeland 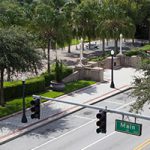 Lakeland, Florida was founded by Abraham Munn who purchased 80 acres of land in 1882, in what is now downtown Lakeland. Lakeland has a long and storied past, and most of that history is centered around what is now downtown Lakeland. For quite some time, Lakeland was one of the largest cities in Florida, next to Tampa and Jacksonville. By the mid-1890’s, Lakeland had some of the best rail service in the area. The rail service, combined with our great location caused to town to flourish.

In 1885, Abraham Munn constructed the Tremont Hotel. It was considered one of the finest hotels in South Florida and was one of Lakeland best hotels for years. It was eventually moved to make way for the new Terrace Hotel, which still has stood downtown Lakeland since it’s construction in 1923.

In 1898, Lakeland housed some 9000 troops while waiting to head to Cuba for the Spanish-American War. They were camped downtown around Lake Wire and Lake Morton. By 1901, Lakeland secured funding for their first school building. 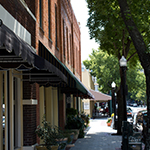 The growth and construction in Lakeland during the early years resulted in having a number of downtown Lakeland structures listed on the National Register of Historic Places. This includes the Polk Theatre, The Trammel Building (currently the Lakeland Chamber of Commerce), the Terrace Hotel and a few others. We highly recommend you get out and about downtown Lakeland and check out these historical building yourself. 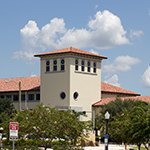 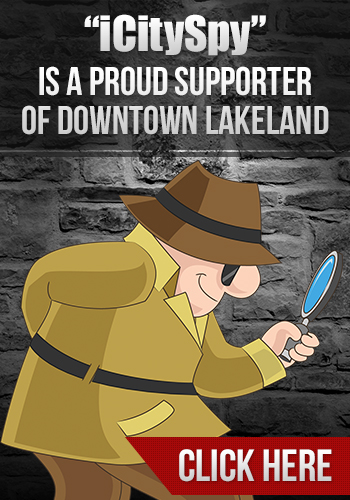