How To Become A Chef In Downtown Lakeland Restaurants 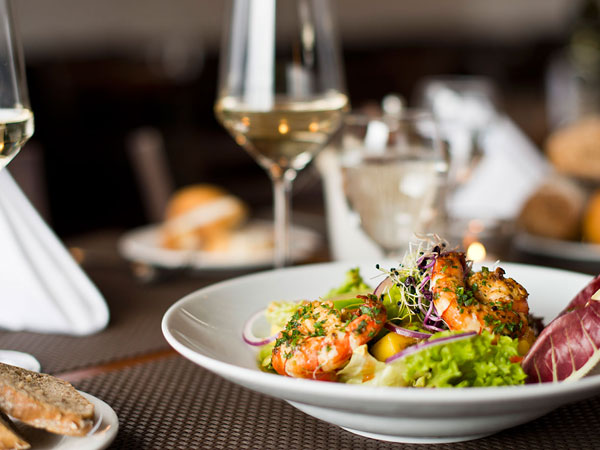 22 Aug How To Become A Chef In Downtown Lakeland Restaurants

Becoming a chef in the cutthroat industry of Downtown Lakeland restaurants is fast becoming the trendy career option this day. Chefs have become the new rock stars of primetime television. Heck, they even have their own cable network in Food. But what reality TV shows don’t tell us is that becoming a chef is much more than just being able to whip up a dessert in five minutes and screaming at your sous chef to slice faster.

Not everything is nice and tasty in the culinary world. As is with everywhere else, the culinary field is full of politics and ambitious people who won’t think twice about trampling all over your work. Want to be fully armed when entering this industry? Here are the things you should do:

Enroll in a culinary institute

Some chefs are self-learned but even those who are already good at it still entered a culinary school to learn the theories and the basics. Classical French cooking is the foundation of everything culinary. Without a basic knowledge of French cooking, you will be doomed from the start. Sure, there are many successful chefs who had no formal training but if you’ve got the resources for it, why would you shortchange yourself?

There are many workshops and seminars being offered in different culinary institutions. Most of these are being hosted and headed by well-known and decorated chefs. You think you wouldn’t know much about a five-hour session? Think again. The nuggets of wisdom the chef/s will spew over that five-hour meeting can help you for the rest of your career. Besides, it is never bad to know people in the industry. And if you can charm your way into their good graces, these chefs might even invite you to be a part of their restaurants.

If you are constantly afraid to try out new cuisine, you are going to bore your taste buds to death. When dining out, don’t go to the usual restaurant. Try something new each time you go out, so you’ll expand your knowledge of the different tastes and textures that food has. Stop settling for the usual fried chicken and mashed potato. There’s more to this life than fried meat and potatoes. Try something exotic and interesting.

Apply as an intern

It might not be easy to enter the restaurant industry as a paid help, but it’s fairly easy to do that if you will apply as an intern (an unpaid one). You will help julienne the carrots and slice some onions. You should have enough basic knowledge to assist the chef in whatever he needs in the kitchen. And who knows? Maybe he’ll be impressed enough to let you become his mentee.