What’s Up With Downtown Lakeland events This January? 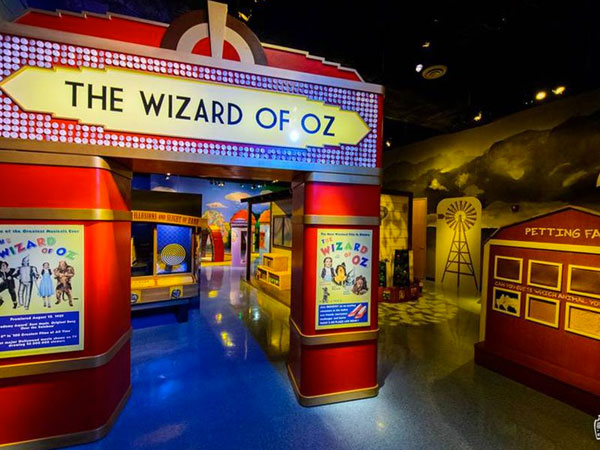 13 Jan What’s Up With Downtown Lakeland events This January?

Whether you want something education for the kids or something that suits the adults, Downtown Lakeland events will get you connected. There are theater shows, museum exhibitions, and sporting events that everyone in the family can enjoy. For those of you who are a little bit on the artistic side, you can also participate in shows and exhibits. Even cowboys and cowgirls have something up their sleeve this month.

To get to know more about what’s up in Downtown Lakeland this first week of January, you simply have to follow this complete guide (unfortunately, the public ice skating park is no more as it ended its run on January 1):

If you tot over to the Explorations V Children’s Museum, you can catch the exhibit which runs from January 2 to 17 from 9AM to 5:30PM. This is the first-ever licensed traveling exhibit that is based on the hit and beloved movie. When you enter the exhibit, you will feel like you have stepped right inside the world of Wizard of Oz. This is a great activity for fans of the story, as well as for children who are just beginning to learn about the amazing world of the Oz.

The Lakeland Center will turn back the hands of time in 42ND Street, the quintessential backstage musical comedy classic that is based on the 1933 movie of the same name. The musical features Broadway and American Dream, and features some of the greatest songs such as “We’re In The Money,” “Lullaby of Broadway,” “Shuffle Off The Buffalo,” “Dames,” “I Only Have Eyes For You,” and “42ND.”

The production will be directed by Mark Bramble and choreographed by Randy Skinner, the same team that won the 2001 Tony Award-winning Best Musical Revival.

Another show that The Lakeland Center boasts of this first week of January is the Presley, Perkins, Lewis & Cash, which pays tribute to these legendary artists of the Sun Records. The audience will get a feel of what 1950s rock and roll. What more, there’s also a Center Stage Buffet available for this performance. The spread includes a chef’s salad bar, meatloaf with tangy tomato sauce, country fried chicken breast with gravy, mashed potato, petite dessert display, and many more. It’s only for $17.95 per person. Serving will start two hours before the 630PM showtime.

The Red Door Wine Market is the home of the Red Door Pub Run, which happens every Tuesday at 615PM. Participants can run with their friends through the Lake Morton District and along the Florida Southern College campus. There are food and drinks available afterwards.